Periodontal (gum) disease can lead to more than just an unsightly smile – it can cause loss of teeth and eventually, if left untreated, serious health problems. Called gingivitis in its early stages, periodontal disease is caused by excessive toxic bacteria (found in plaque) that attack your mouth’s soft tissues. Early warning signs of this disease include red, swollen and bleeding gums. When addressed at this stage, treatment can be quick and easy. If detected later, our hygienist is specially trained to treat periodontal disease with the most advanced treatment available.

Periodontal disease has been linked to several health conditions including: heart disease, stroke, diabetes and several others.

Symptoms of periodontal disease include:

If you are concerned about your oral health, call us to schedule an exam. Our doctors will conduct an analysis of your current state and create a plan for you to achieve optimal oral health. 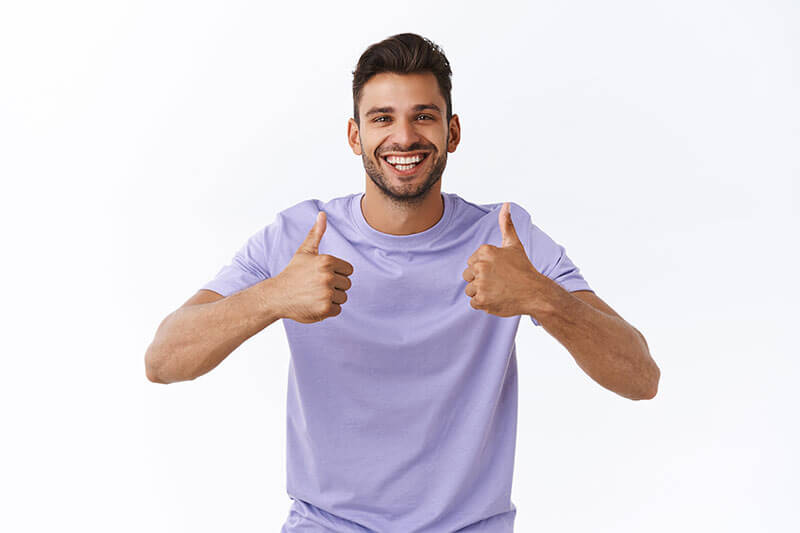